Buildings constructed in the 19th century which still exist include: 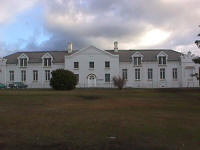 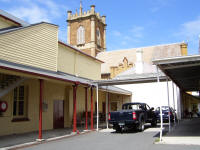 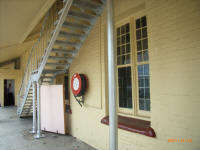 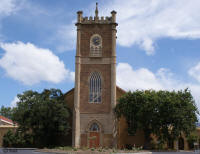 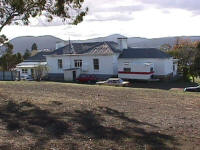 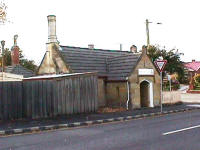 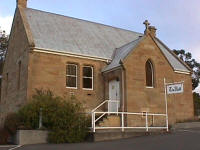 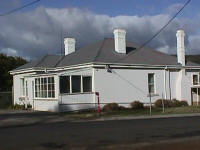